Exploring the Benefits of Doll Play Through Neuroscience

Although children’s play is studied extensively, a definition as to what play is has not yet reached consensus (for a review, see Lillard, 2014). When children are asked, they describe playing as simply something they find fun (Downey et al., 2007). It is however generally agreed that play appears in many different forms including pretend or symbolic play, games with rules, language play, rough-and-tumble play, and construction play (Burghardt, 2010).
One of the more recognized and researched forms of play is ‘‘pretend play’’ (or symbolic play or fantasy play), where children playfully distort reality to behave in a nonliteral, ‘‘as if’’ mode (Fein, 1981). A common element of children’s pretend play is the presence of toys and dolls which act to encourage children’s pretense (Singer and Singer, 1990). Pretend play was originally argued to emerge when children reach the age of two and thereafter declines between the ages of four and seven (Piaget, 1962). However, it is increasingly recognized that play, and pretend-play in particular, continues beyond this age (e.g., Singer and Singer, 2005; Lillard, 2014).
Pretend play is argued to provide benefits in the development of social processing (Lillard, 2017) and executive function (see Carlson and White, 2013; Sachet and Mottweiler, 2013).

Exploring the Benefits of Doll Play Through Neuroscience 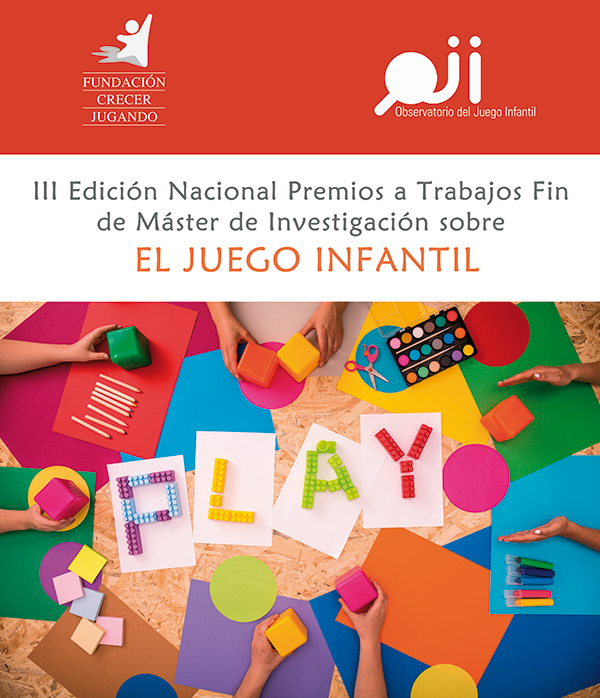